Get fresh music recommendations delivered to your inbox every Friday.
We've updated our Terms of Use. You can review the changes here.

Faith and Love and Every Grace 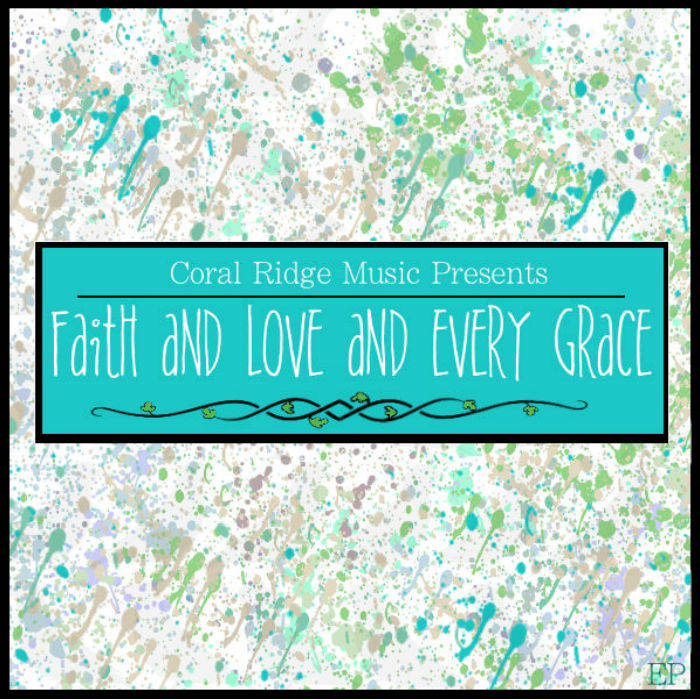 We would like to thank everyone who supported us during the process of creating this EP; we couldn't have done it without you! God has taught us SO much during this project, we hope its just as much of a blessing as it was making it!
-Steven and Grace

Special thanks to Anthony Diomede, Gail Albee, Michele Traub Valentine, Jim Gilbert, Lynn George, and Marcos DelAguila for your extremely generous donations to support the production of this EP!
We'd also like to thank Dan Diaz, who so patiently worked with us in the mixing and mastering process. We're so fortunate to have worked with such a skilled engineer! Thanks so much, Dan!

Coral Ridge Music is a ministry of Coral Ridge Presbyterian Church: a community of artists seeking to provide Gospel-centered resources so that more might know the liberating power of the gospel.

Bandcamp Daily  your guide to the world of Bandcamp